How Long Does a Product Remain Sterile? 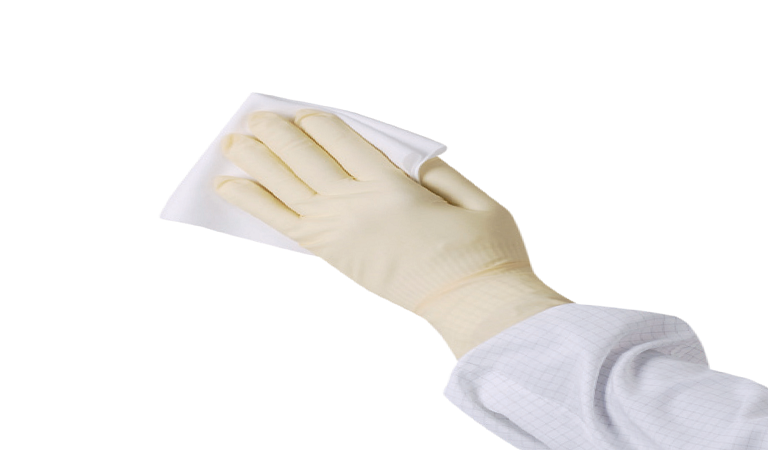 A common question asked of suppliers of sterile products is how long does a sterile product remain sterile?
Products that are sterilized, whether aseptically processed or terminally sterilized, remain sterile until opened. A common example of this is a band-aid. Once the product is opened in ambient air, there is a chance of contamination. In aseptic environments, the microbial load is monitored, and the chance of contamination is much less. A far greater risk of contamination in aseptic environments comes from the personnel working with the products.

Isn’t all alcohol sterile?
Isopropyl alcohol and ethyl alcohol are intermediate level disinfectants, meaning that they kill bacteria and viruses on surfaces. However, poor quality isopropyl alcohol purchased from bulk chemical suppliers or local re-packagers can contain spores, or spore-forming bacteria. In addition, the bottles may be dirty, potentially contaminating the filling areas where it was used. Sterile IPA is usually produced by filtering a solution of USP grade 70% isopropyl alcohol and 30% purified water through a 0.22 micron filter to prevent spores from entering the bottle, then terminally sterilizing to a sterility assurance level of 10-6. This means that there is less than a one in a million probability that there is 1 cfu (colony forming unit) in the bottle. This should be backed up by validation documentation. This same alcohol blend is used in the production of sterile presaturated wipes. These products are terminally sterilized and should be validated to a SAL of 10-6.

A study published in Controlled Environments demonstrated that there is no contamination due to aspiration of contaminated air back into the trigger spray alcohol bottle. Traditional trigger spray bottles were discharged in controlled environments as well as uncontrolled areas such as warehouses. The conclusion of the study was that “…Sterile 70% Isopropanol trigger-spray bottles in confirmed contaminated environments does not promote or sustain bacterial or mold growth within the bottle.”