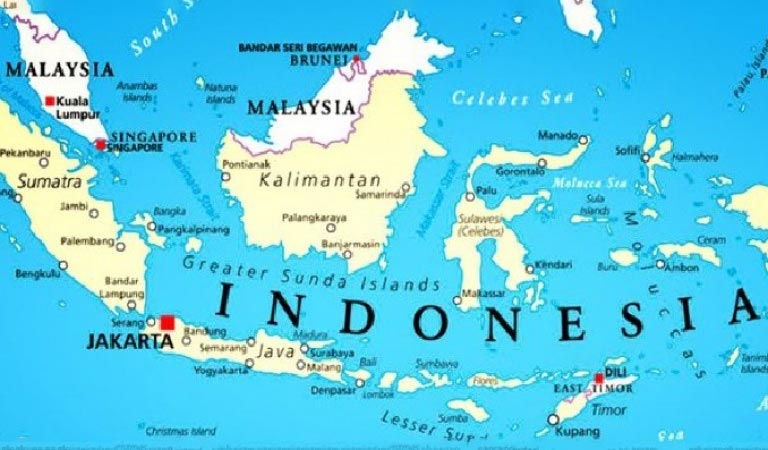 The Indonesian Pharmaceutical industry has always held tremendous potential. Yet, somehow, over the past de- cades, the local industry was quickly dwarfed by regional powerhouses India and China, and  even  surpassed in size by Thailand, a country with one quarter the population of Indonesia’s vast archipelago. Some pundits see the country destined to be the next great Asian success story, exploding to become the world’s 4th largest economy by 2050. Nay- sayers, however, fear that corruption, shortsighted policymak- ing, and insufficient infrastructure investments will doom the country to the status of perpetual underperformer.
The past four years of Susilo Bambang Yudhuyono’s presidency have shifted the general consensus a shade towards the optimistic, even as opportunities for backsliding on transparency and anti-corruption legislation abound.
Despite sustaining double-digit growth in recent years, Indonesia’s pharmaceutical in- dustry is miniscule at approximately US$ 2.5 billion in a country with a population of 240 million. Anthony Sunarjo,  President  of  the  lo- cal pharmaceutical industry association, GP- Farmasi,  explained  how  in  1991  multination- als controlled over 70% market share, but now they have dropped to around 25%. Sunarjo at- tributed this shift to  local  firms  moving  along the learning curve and improving  manufactur- ing and administration, in tandem with weak multinational drug development pipelines. The real market is primarily composed of  the  top 10% of earners; the rest of the population relies on government-subsidized generics from state- run  drug  companies.

Minister  of  Health,  HE Siti Fadilah Supari, has indicated that the gov- ernment is supporting the state owned firms: “Since the start of the economic crisis  in  2008, the government has committed to subsidize the cost of generic drugs to prevent price escalation in 2009.” The four state-owned firms, Kimia Farma, Indofarma, Biofarma, and Phapros,  are run as profit-seeking enterprises that can be deployed as instruments of government policy when necessary. The government also runs a medical insurance program for the poor, re- structured in 2008 under  the  name  Jamkes-  mas.  Dr.   Willem   Biantoro   Wanandi,   founder of Anugerah Corporation, analyzes Indonesian
pharmaceutical spending. “At present, approximately 70% of health expenses are paid from out of the pocket of patients, and 15% from Jamkesmas covering approximately 76 million of the poorest population.” However, as part of the recent restructur- ing, an independent verification body was created to improve cost control, expedite payments and expand effective coverage of the program. These changes have been very recent, so only time will tell whether Wanandi’s analysis will hold true for the reconstituted program.

The Ministry of Health has recently issued a decree called 10/10,  which  began  as  a  much-needed technical  reform,  but quickly erupted into a heated disagreement between the ministry and multinational corporations. The decree is a much-needed update in importing rules, but a side effect of the policy is that multinational drug companies will not be allowed to sell drugs that are not manufactured within the country. Opinions on the degree’s real impact vary. Dr. Parulian Simanjuntak is the Ex- ecutive Director of the International Pharmaceutical Manufac- turer Group (IPMG), the association representing multinational companies with a presence in Indonesia. Simanjuntak does not think multinationals will be eager to leave the country. “If research based companies go away, they will have to face higher entry barriers and it will be difficult for them not to lose market pres- ence,” says Simanjuntak. “I could imagine they will not be inclined to share dossiers and know- how, especially for sophisticated drugs, because of technology spillover fears.”

Association of Southeast Asian Nations (ASEAN) harmonization is a hot topic among Pharmaceutical companies  in  the  region,  as  it will liberalize a number of highly regulated markets. Lucky Slamet, Deputy Commissioner for Drugs at the food and drug regulatory agen- cy (BPOM) says, “the harmonization process is moving in the right direction. Naturally, once you have the system completely harmonized you will find, in practice, only one system. Howev- er, a supranational agency like in the European Union still seems to be on the distant horizon.”

Indonesia is one of the most complicated dis- tribution markets in the world. The difficul- ties begin with the country’s geography itself comprising more than 17,000 islands. The country’s poor infrastructure further compli- cates this difficult task. Furthermore, the strategic landscape  is complicated by the fact that the top five manufacturers, all local companies, also own distribution businesses. Thus those companies are off limits for independent distributors and the guaranteed business of the parent company subsidizes these distribution businesses allowing them to bring on external cli- ents on the cheap. However, changes are on the horizon. A handful of independent distributors are making headway in a sector crowded with hundreds of competitors. The BPOM’s Slamet has stated that the agency is looking to create incen- tives to increase consolidation in the distribution sector, which is a very encouraging sign for these distributors.

APL is the largest independent distributor and was founded as part of Dr. Wanandi’s Anugerah Corporation. The company is now majority owned by Zuellig Pharma, the largest pharmaceu- tical distributor in Asia. President Director Santiago Garcia was brought into APL to help overcome some of Indonesia’s unique challenges. Previously, the firm was primarily focused on servic- ing its principals. Yet Mr. Garcia says, “Now managers are far more focused on working with customers and visiting branches.